a few weeks ago i was trotting thru the streets of berlin and saw the announcement that the kinkster, kinky friedman, would come to a venue around the corner. so who was i not to show up. i chose my concert tested minimalist set up, the gx1 and the 9mm f8 bodycap lense. the images are grainy and are imperfect and thats intended. i like em, hope you like em too. 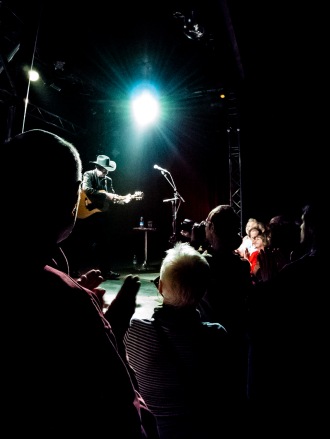 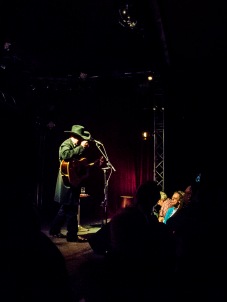 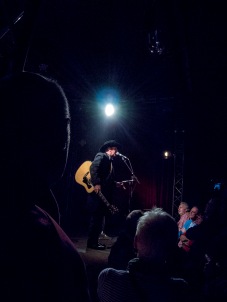 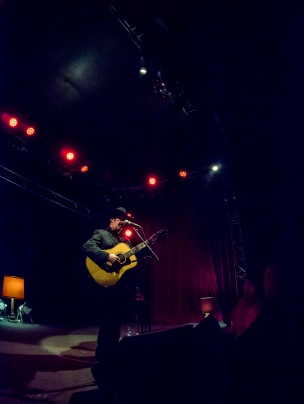 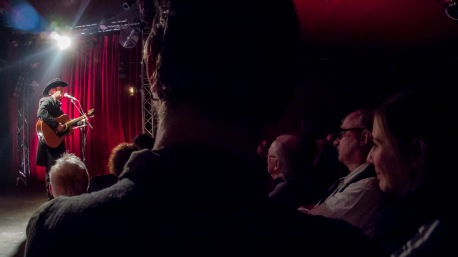 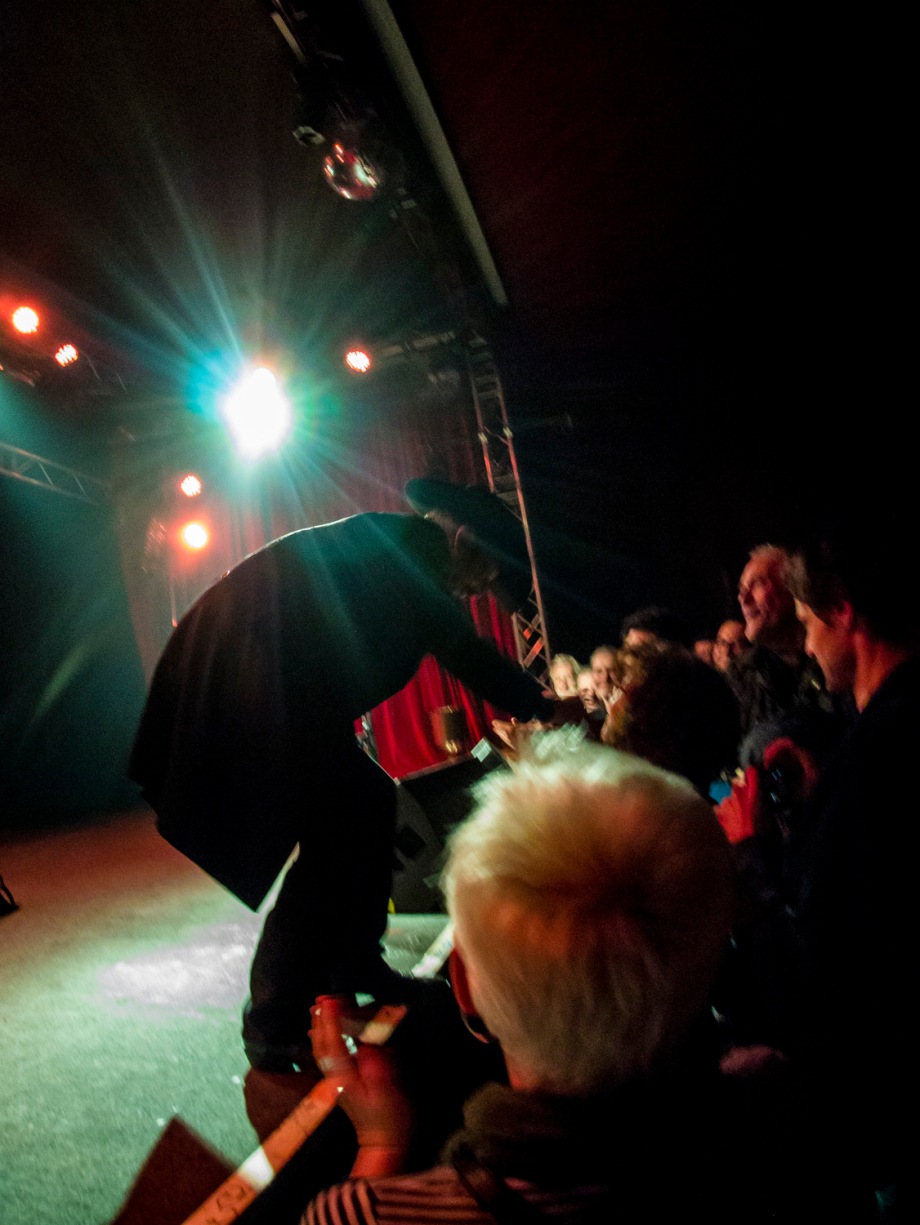 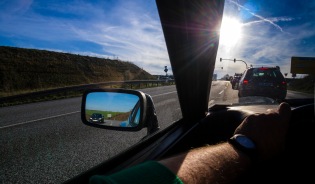 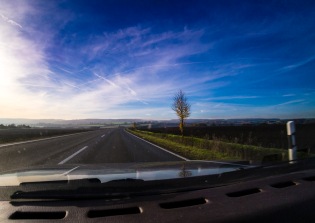 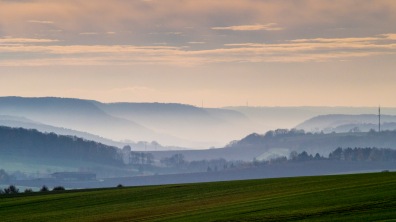 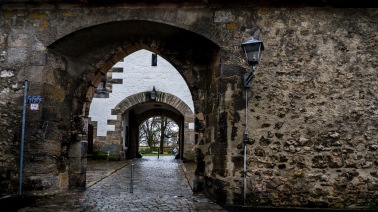 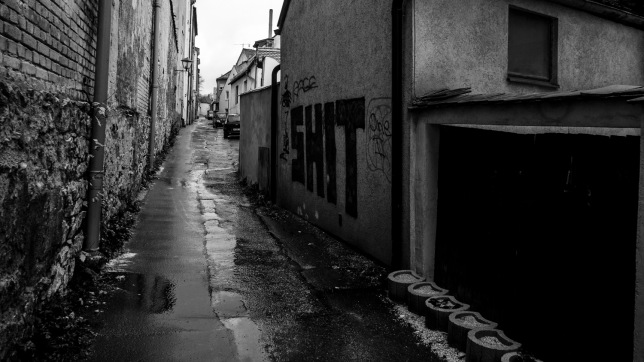 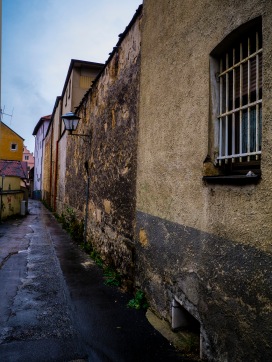 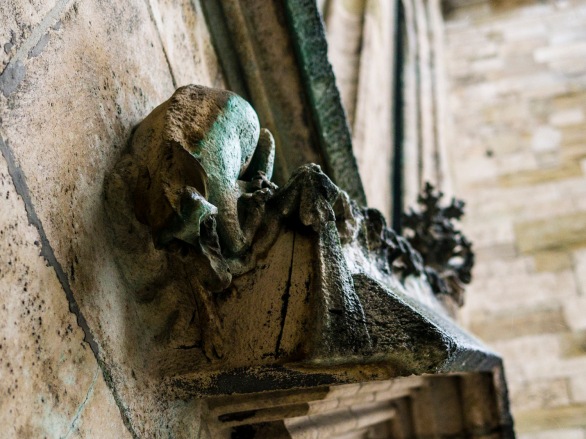 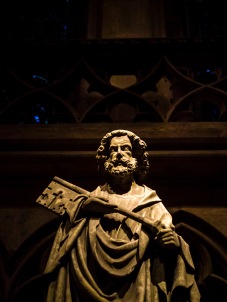 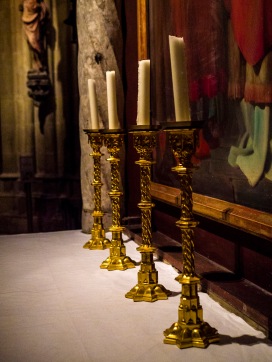 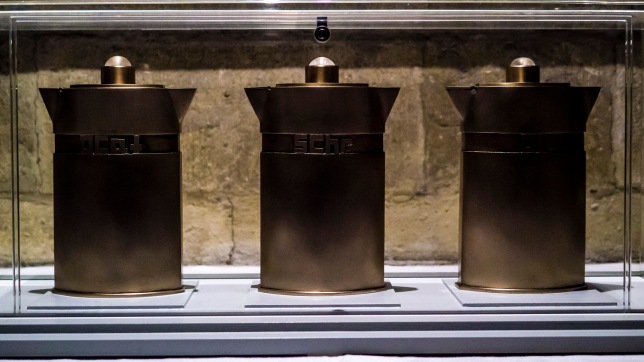 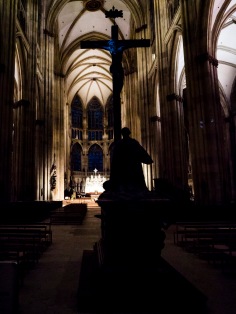 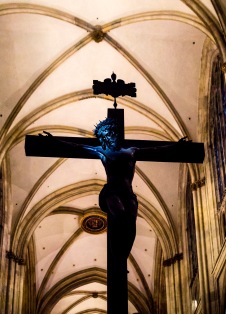 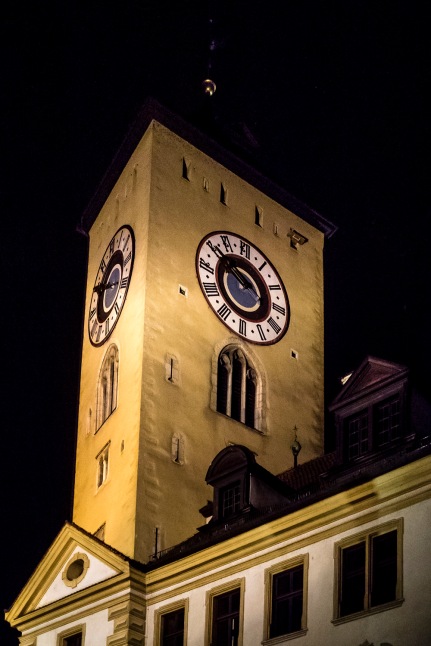 if you want to get on tour with me or if you need a photographer, just give me a shout via bigmanstours@gmail.com.

a few days ago i had the pleasure to see one of the most charming work shops you can imagine. located in an old stable. no more horses but horse power is being treated here. in addition an old karman ghia recieved treatment in that lovely place at the same time. 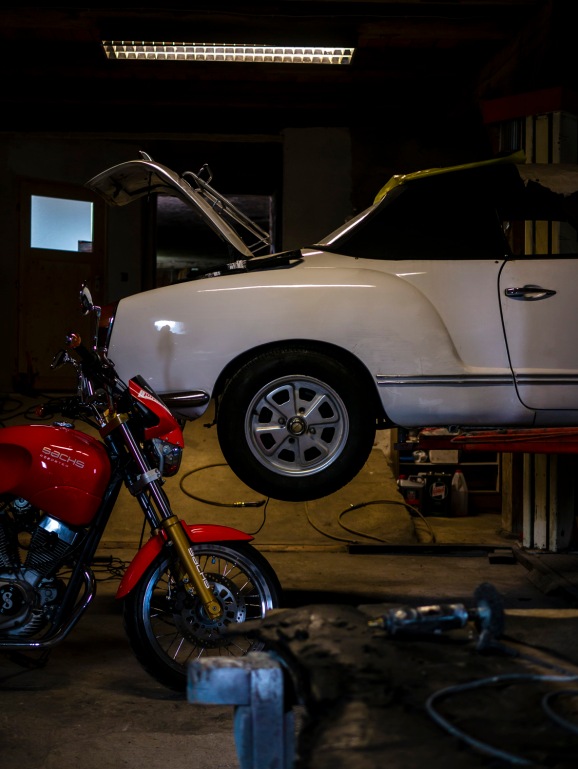 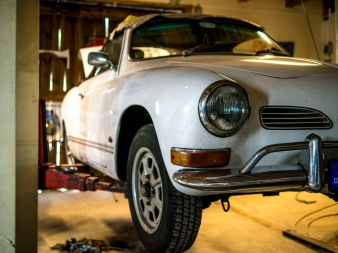 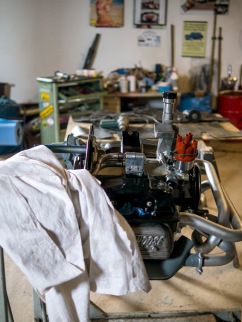 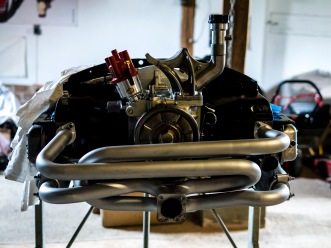 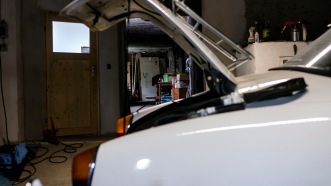 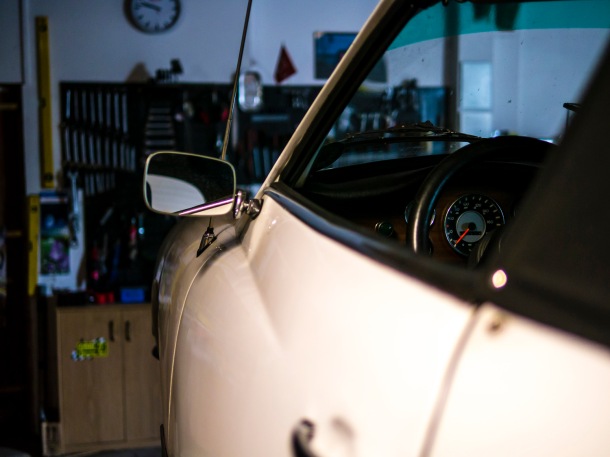 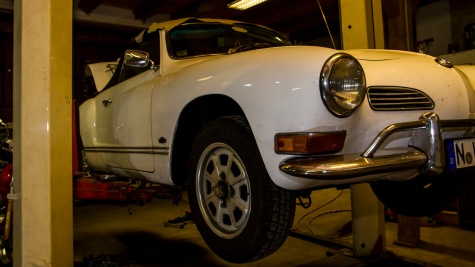 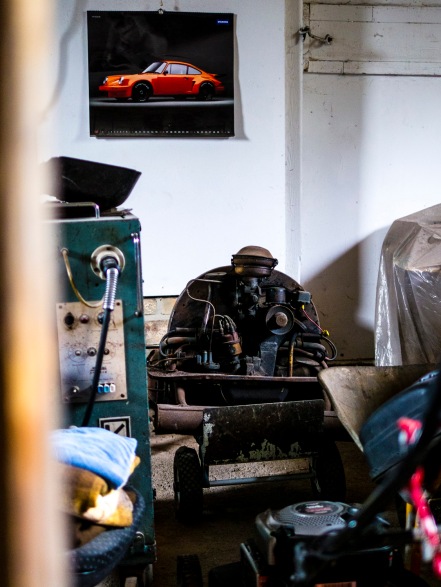 if you want to get on tour with me, just give me a shout via bigmanstours@gmail.com.

in the late 17th century jews got the right of settlement in the small over 1000yrs old market town flosz. a few years later a cemetary was opened. the last burial took place in 1946. 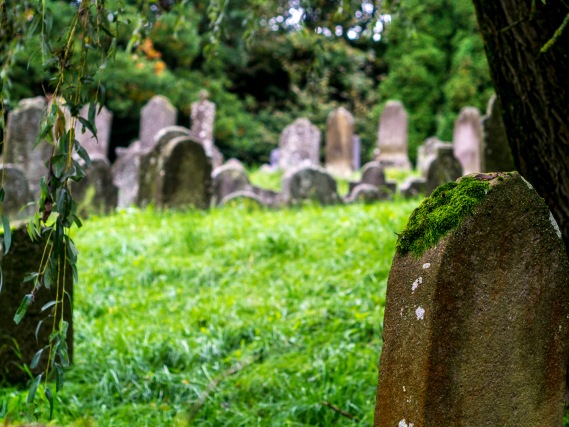 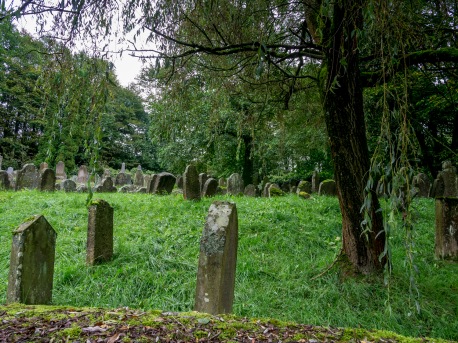 if you want to get on tour with me, just give me a shout via bigmanstours@gmail.com.

the last days of sunshine

The site for Durnbach War Cemetery was chosen, shortly after hostilities had ceased, by officers of the British Army and Air Force, in conjunction with officers of the American Occupation Forces in whose zone Durnbach lay. The great majority of those buried here are airmen shot down over Bavaria, Wurtemberg, Austria, Hessen and Thuringia, brought from their scattered graves by the Army Graves Service. The remainder are men who were killed while escaping from prisoner of war camps in the same areas, or who died towards the end of the War on forced marches from the camps to more remote areas. DURNBACH WAR CEMETERY contains 2,934 Commonwealth burials of the Second World War, 93 of which are unidentified. One grave in the cemetery (III. C. 22.) contains the ashes of an unknown number of unidentified war casualties recovered from Flossenburg. Also, one grave (IV. A. 21.) contains the remains of 6 unidentified U.K. airmen. There are also 30 war graves of other nationalities, most of them Polish. Within the Indian section of the cemetery will be found the DURNBACH CREMATION MEMORIAL, commemorating 23 servicemen of the army of undivided India who died while prisoners of war in various places in France and Germany, and who were cremated in accordance with their religion.